I want her - Warne said to me as we were going over models for the senior  bootcamp. So we opened up our checkbook and booked her flight to Phoenix.

The 5' 9" powerhouse model is a rising star in the fashion scene having worked all over North America, for agencies such as Whilemina Models, PUSH Models, and MMI and recently returned from a 3 month modeling assignment in Beijing China. But she's expanding her fashion runway work to include film and television as well.

Warne's worked with her before and in spite of her impressive resume, he loves her for her easy going and down home personality. She's just awesome to work with Warne says. 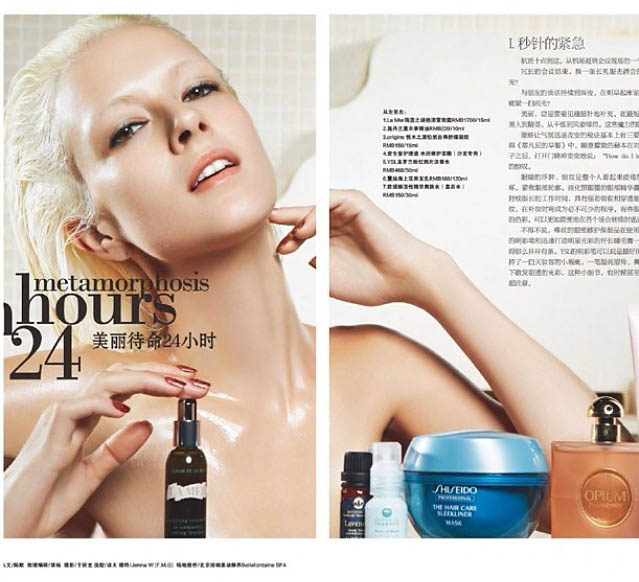 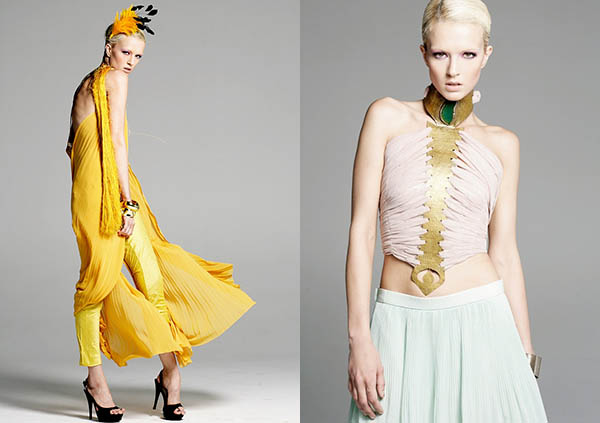 View all posts by: Kerry Allan